St John's wort is a herb with bright yellow flowers. It can poison livestock.

Intense sunlight worsens the effects of hypericin. Access to shade helps protect animals. On sunny days, stock without access to shade can develop signs of acute poisoning in five hours.

As poisoning gets worse, animals get a high temperature. The skin around their forehead, eyes and ears swells and turns red. Head rubbing against hard objects causes wounds and bleeding. Animals can die from acute hypericin poisoning.

Adults are more tolerant than young animals because they have thicker skin, wool or hair. Suckling young can ingest hypericin from their mother’s milk.

Keep affected stock in full shade for 4 to 7 days. Animals should not show further signs of poisoning when returned to sunlight. If they do, they haven’t excreted all the hypericin from their blood yet and need to go back into the shade.

The amount of hypericin varies with the type of St John’s wort. See the section on varieties below for more information on how to tell them apart. Hypericin levels increase during wet weather.

From a distance an infestation appears:

There are two main strains of St John’s wort in NSW - broad-leaf and narrow-leaf strains. The strains have different toxicity levels at different times of the year. See the section on grazing timing below for more information on when to graze each variety.

The heaviest NSW infestations are in the central and southern tablelands and slopes. The narrow-leaf strain is more widespread.

St John’s wort is native to Europe, Asia and North Africa. It was brought to Australia in 1875 as a garden plant. It is used in herbal medicine.

Long-term control of St John’s wort needs to consider that:

To reduce the risk of infestations developing:

An agronomist can advise on a crop program to support St John’s wort control in arable areas. This can reduce the amount of St John’s wort seed in the soil before you sow a perennial pasture. A typical program might be to:

Make sure there are shade trees in St John’s wort-infested paddocks for animals to shelter under. Grazing is usually the only practical way to control St John’s wort in steep areas.

Take care of animals when using grazing as a control strategy. Never graze when St John’s wort is flowering.

Sheep with superfine or fine wool are best suited for controlled grazing of St John’s wort. Superfine merino sheep are more than twice as tolerant to hypericin as medium wool merinos. Use adult merino wethers or dry, non-pregnant ewes with at least four months’ wool growth. Cattle, goats and other stock are less suitable.

Change grazing periods based on the weather. Shorten during wet years as hypericin levels increase. Grazing can go longer when it’s dry.

Use short periods of intense grazing. Fence in heavy infestations of St John’s wort to encourage stock to intensively graze those areas.

Hand-weeding is not an effective way to control St John’s wort. The entire root system has to be removed to stop new plants from growing.

Cultivating tends to spread the weed unless all the roots are brought to the surface and dried out.

Burning can destroy seeds on the plant. The plant will regrow from the roots. Fire tends to cause more damage to pasture than to St John’s wort.

Eleven biological control agents have been released in Australia. Six have established.

Chrysolina beetles are most effective when beetles and larvae feed in the same or consecutive years. They are only effective in unshaded situations as they mate only in sunlight.

Catch beetles in spring and move them to new infestations. Do not use herbicides when high numbers of Chrysolina beetles are present. Partially defoliated plants are unlikely to absorb enough herbicide to kill them.

Adult beetles are bronze coloured and 5 mm x 2 mm in size. They lay eggs in the crown of St John’s wort plants in summer. When they hatch, larvae bore into the roots and kill the plants. This beetle only lives in one or two isolated sites near Mudgee and Tuena.

This small fly lays eggs in the terminal buds. When they hatch, larvae feed on the leaf buds and cause lumps (galls). Populations rarely get large enough to have an impact on St John’s wort infestations. The gall midge helps to control St John’s wort in shady country where other insects are not active.

The stunt mite affects the narrow-leaf form of St John’s wort. It is too small to see with the naked eye.  The mites feed on the growing tips of plants. Damaged leaves often have yellow streaks or mottling. Rosettes and flowering stems are stunted. Mites can kill narrow-leaf St John’s wort over 2 – 3 years. All life stages are present throughout the year.

Only spray when St John’s wort is actively growing. Try to reduce damage to pastures through herbicide selection and timing. Two consecutive years of spraying is often required to kill plants. The deep, extensive root system can survive the first treatment, and the plant can regrow.

Spot-spray isolated infestations when St John’s wort is in flower (November to January). It’s too late once the flowers have turned brown. Cover all the foliage with herbicide.

Picloram 100 g/L + Triclopyr 300 g/L + Aminopyralid 8 g/L (Grazon Extra®)
Rate: 500 mL in 100 L of water
Comments: Foliar application from late spring to early summer, during flowering to early seed set
Withholding period: Where product is used to control woody weeds in pastures there is a restriction of 12 weeks for use of treated pastures for making hay and silage; using hay or other plant material for compost, mulch or mushroom substrate; or using animal waste from animals grazing on treated pastures for compost, mulching, or spreading on pasture/crops.
Herbicide group: I, Disruptors of plant cell growth (synthetic auxins)
Resistance risk: Moderate

Picloram 100 g/L + Triclopyr 300 g/L + Aminopyralid 8 g/L (Grazon Extra®)
Rate: 2.0–4.0 L/ha
Comments: Boom spray
Withholding period: Where product is used to control woody weeds in pastures there is a restriction of 12 weeks for use of treated pastures for making hay and silage; using hay or other plant material for compost, mulch or mushroom substrate; or using animal waste from animals grazing on treated pastures for compost, mulching, or spreading on pasture/crops.
Herbicide group: I, Disruptors of plant cell growth (synthetic auxins)
Resistance risk: Moderate 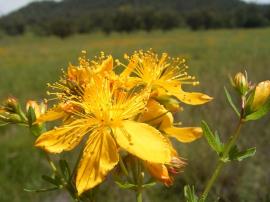 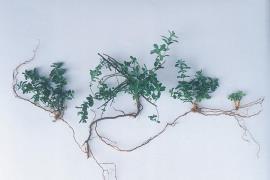 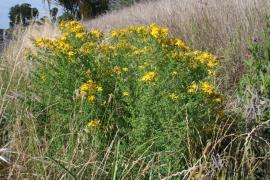 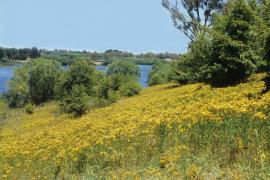 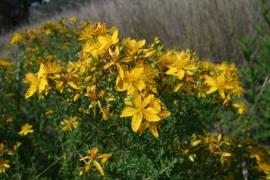 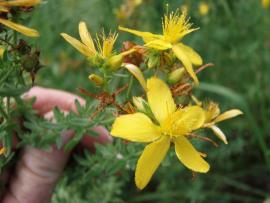 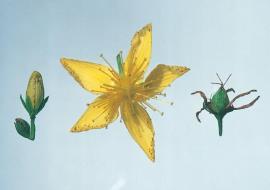 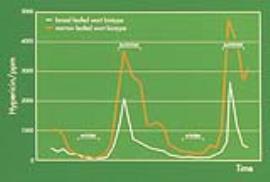 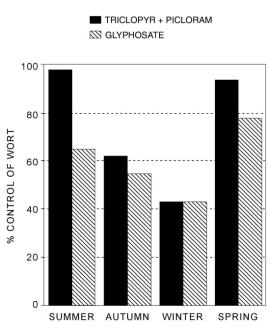 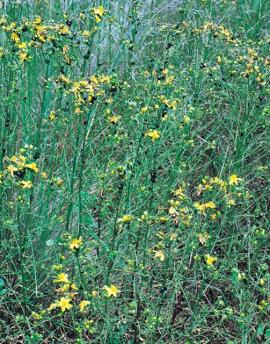